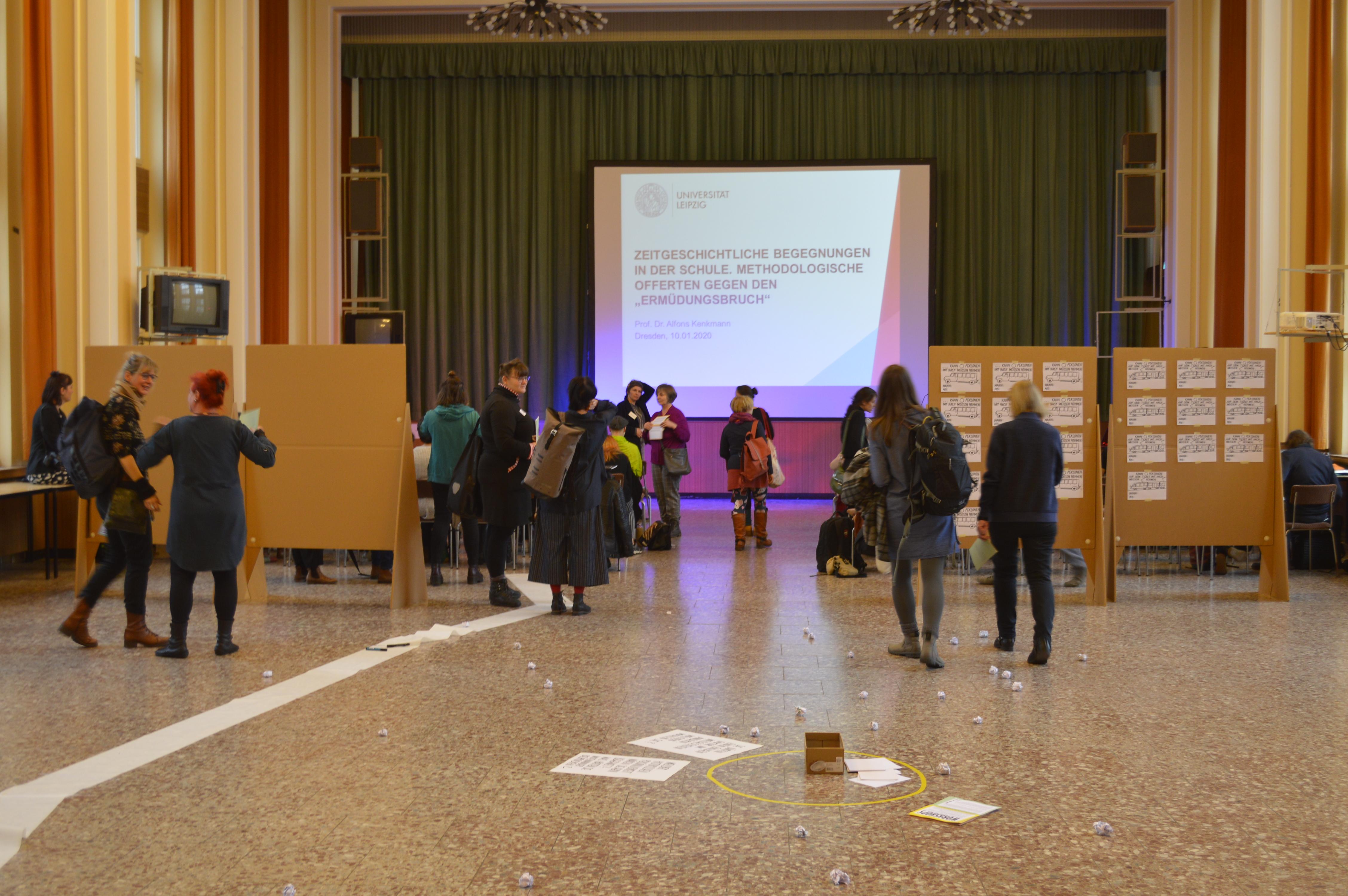 The memorial is a place of remembrance, education and encounter

In addition to researching the historical site and coming to terms with its history, the memorial is devoted to clarifying the causes, ideology, structures and consequences of dictatorships.

The focus and the reference to fundamental and human rights as overriding values establish the connection and comparison to current political and social developments.

The memorial maintains cooperation with partner organizations from neighboring Eastern European countries. The focus is on working with contemporary witnesses, the history of the opposition groups and the system transformation in the GDR and the former "Eastern Bloc".

The Dresden district administration of the Ministry for State Security and the associated detention center were housed in the building complex on Bautzner Strasse. This was the seat of the repressive apparatus created by the SED, which was responsible for political persecution, imprisonment and psychological torture.

After the end of the Second World War, actual or supposed National Socialists, but increasingly opponents of the regime, were arrested, questioned and sentenced on the site.

The surveillance and detention complex unfolded in the middle of the Dresden Elbe slope, which until then had been valued as a preferred residential area with a view of the city and its river.

On December 5, 1989, citizens of Dresden occupied the site. They finished the work of the State Security without violence. Where in 1989 regime critics and captured GDR refugees were still imprisoned, secret service files were now stored and later handed over to the Stasi records authority.

Part of the former persecution and surveillance complex is now a memorial. Seven days a week, those interested can visit the only original Stasi remand prison in Saxony, the prison cellar used by the Soviet occupying forces and the workrooms of the State Security. 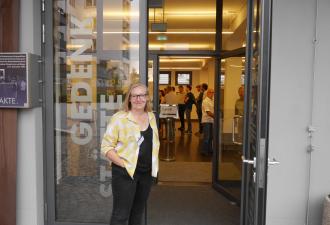 Opening Hours & Prices
Open for you on seven days