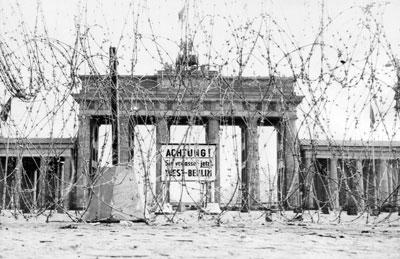 Unterschrift
Test your knowledge about the time of Iron Curtain

In addition to eyewitness reports, you will learn a lot about the history of the Czech Republic, Slovakia, Poland, Hungary and Germany in the 20th century. You can test your knowledge of the history of the countries and those who like to do puzzles will find a map. Follow the link iron-curtain.net

In autumn 2019 the exhibition "Courage in the Dictatorship" was created. It was dedicated to the nominees for the “Memory of Nations” award 2019. This is awarded annually in the Prague National Theater by the non-profit organization Post Bellum to personalities from the Czech Republic and Slovakia. In 2019, this concept was expanded to include personalities from Poland, Hungary and Germany who demonstrated their humanity during National Socialism and the communist dictatorship and who stood up for fundamental rights.

The exhibition is the starting point for the online portal "Iron Curtain", which aims to investigate the causes and effects of National Socialism and the communist dictatorships. The division of Europe during the Cold War and the growing together of Europe after the fall of the Iron Curtain in 1989 will also be taken into account.