A guided tour in pictures 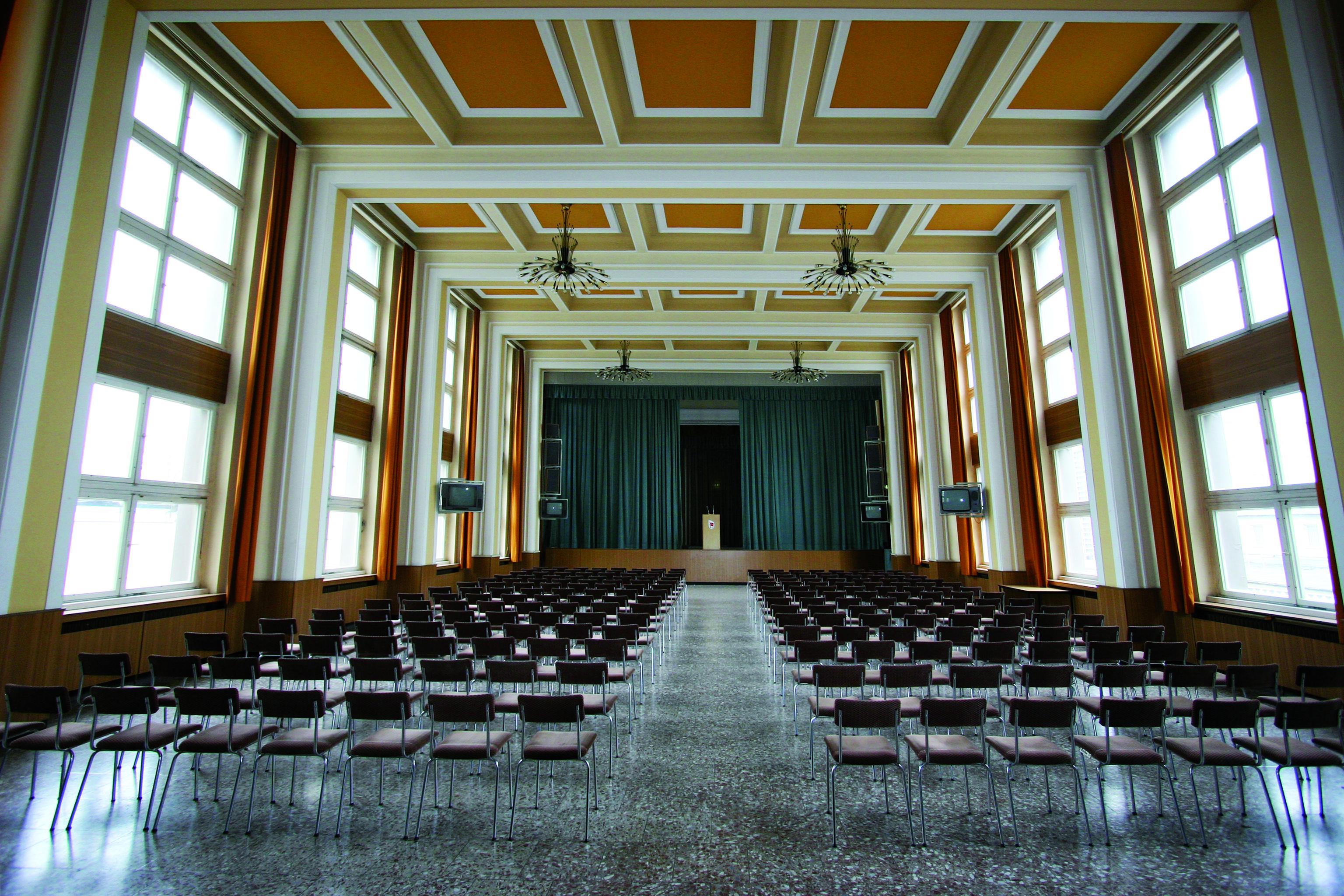 A guided tour in pictures

Accessible and adapted to the current Corona hygiene measures

From 1950 onwards, politically inconsistent people were imprisoned by the Soviet occupying forces in the cellar vaults of today's Bautzner Strasse Dresden Memorial and sentenced to very long prison terms or to death. From 1953 to 1989, the Dresden district administration of the Ministry for State Security and the associated remand prison were located on the Bautzner Strasse site. On December 5, 1989, citizens of Dresden occupied the site.

The eventful story is told using pictures on a large screen and with original sound recordings in the former Stasi ballroom.

The participants can then explore the memorial independently.

The "guided tour in pictures" is adapted to the current hygiene measures during the corona pandemic.

For some areas of the memorial are not accessible, the offer can also be used for groups with wheelchair users. 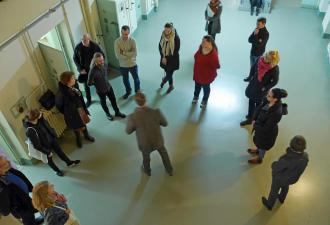 How to book your guided tour or project
Registration 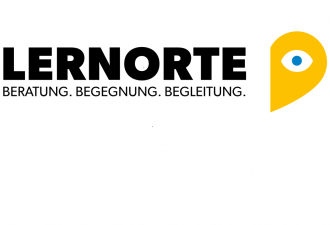