And our eastern neighbors? Eastern Europe between Peaceful Revolution and Violence 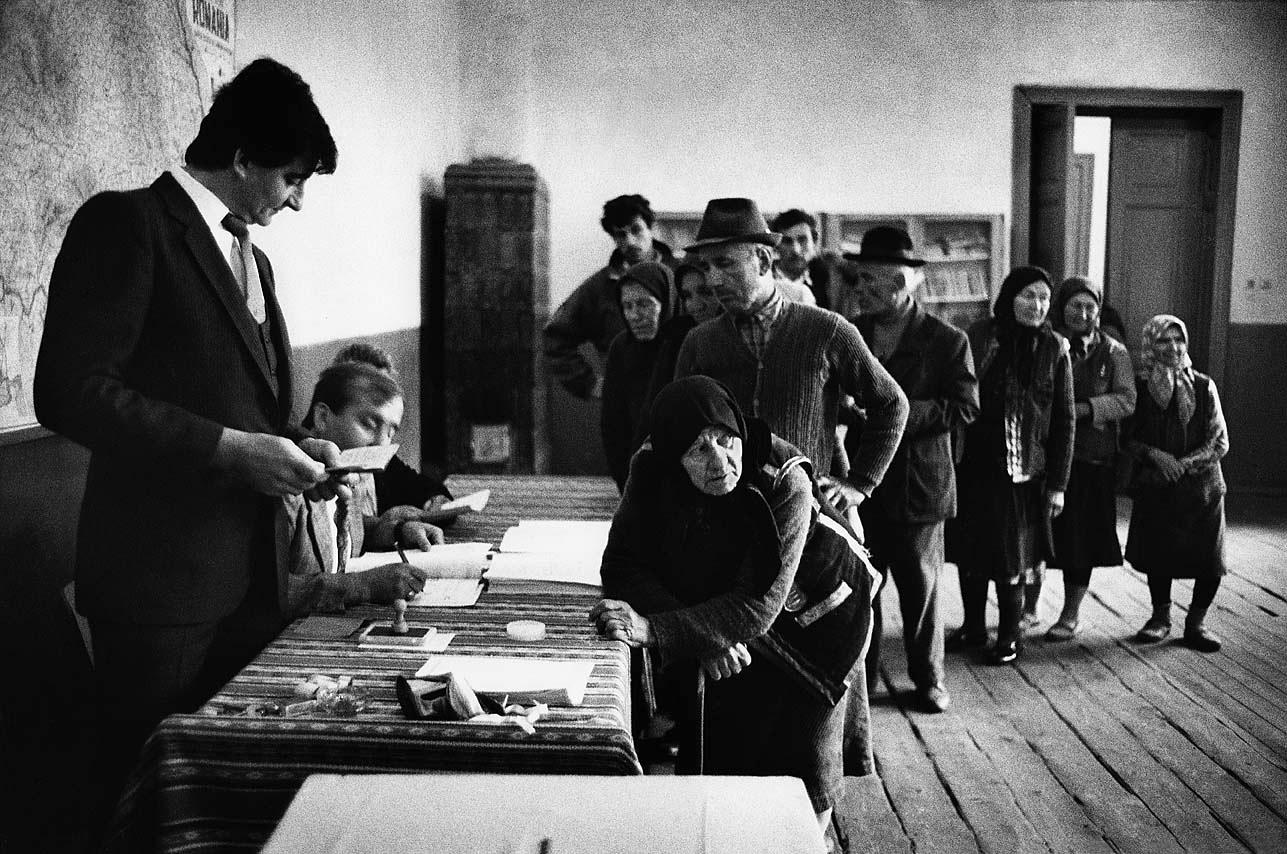 And our eastern neighbors? Eastern Europe between Peaceful Revolution and Violence

The communist systems of rule in Central and Eastern Europe dissolved rapidly. These political and economic upheavals had common causes, but very different courses. 1989 changed Europe. The opening of the wall, the demonstrations in Prague, the shots of the Romanian secret police at citizens, the storming of Stasi headquarters illustrate this turning point.

As part of the exhibition opening and the conversation with Mirko Krizanovic and Tim Buchen, the incidents of that time are presented and discussed. At the same time, the development in Eastern Europe is also discussed from today's perspective.

In cooperation with
Volkshochschule Dresden
Your ticket:
cost-free